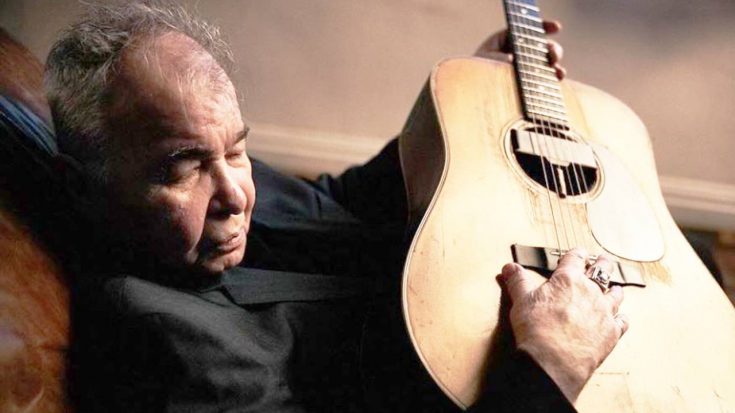 Grammy Award-winning songwriter John Prine passed away Tuesday (April 7, 2020) due to complications from COVID-19. He was 73.

Prine’s wife, Fiona, was diagnosed with the virus on March 17 after the couple returned from a European tour. The couple immediately isolated from each other, but John had a sudden onset of symptoms and was hospitalized on March 26. Two days later he was intubated. He was being cared for in ICU for 13 days before his death.

Many of Prine’s fans took to social media to mourn his death.

My thoughts and Prayers are with the John Prine family. When I was learning guitar, some of the first songs I learned were His songs. Hello in There was the first. Good bye and God Speed

It hurts so bad to read the news. I am gutted. My hero is gone. My friend is gone. We’ll love you forever John Prine.

Our thoughts and prayers are with John Prine’s wife, children and loved ones during this heartbreaking time.

Hear Kacey Musgraves and George Strait sing the John Prine-penned tune “I Just Want To Dance With You.”