How “Leave It To Beaver’s” Finale Changed TV Forever 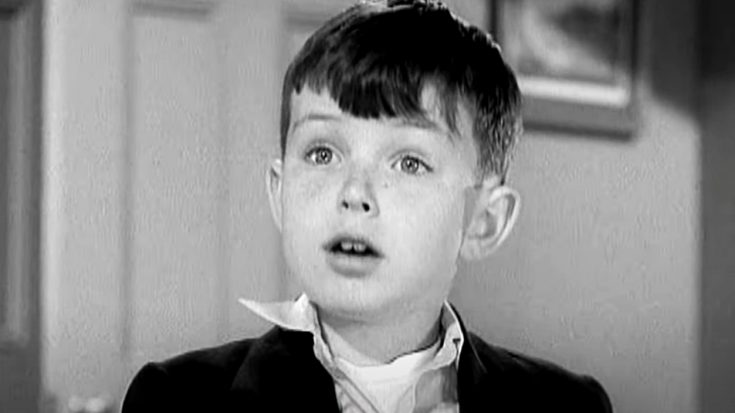 Back in the 1950s, when the show first aired, it was already setting the stage for the future of television, but one particular part of this indelible piece of Hollywood history has lived on for decades since.

The first toilet ever seen on a TV series was on Leave it to Beaver. #popculture #television pic.twitter.com/eIgKMElmpL

After airing for more than half a decade, it was clear that the characters on the show (and the actors themselves) were growing up and perhaps even outgrowing their roles.

Ultimately, the decision to end the beloved family show came down to young Jerry Mathers (Beaver) making the choice to attend high school rather than continue acting. At that point, it made more sense to cancel the series than continue on without the star.

Jerry Mathers and Tony Dow starred together on the classic television series, Leave It to Beaver. The show began airing in 1957. #TV pic.twitter.com/aX2z9Fs0rT

For the episode titled “Family Scrapbook” which served as the series finale in 1963, the format used for the storyline and direction is one that has now become standard in many series and served as a template to draw inspiration from.

In this episode, the family all take time to look back on the years spent together and all the good times, antics, and accomplishments they had experienced. At one point, the family matriarch (Mrs. June Cleaver, played by Barbara Billingsly) pulls out a scrapbook she had made and they each take turns flipping through the pages as they recall some of the show’s greatest memories.

While this episode may have served as the final one…watch one of our favorites below!