Honoring Tracy Byrd: The Legend That Brought Us ‘The Keeper Of The Stars’ 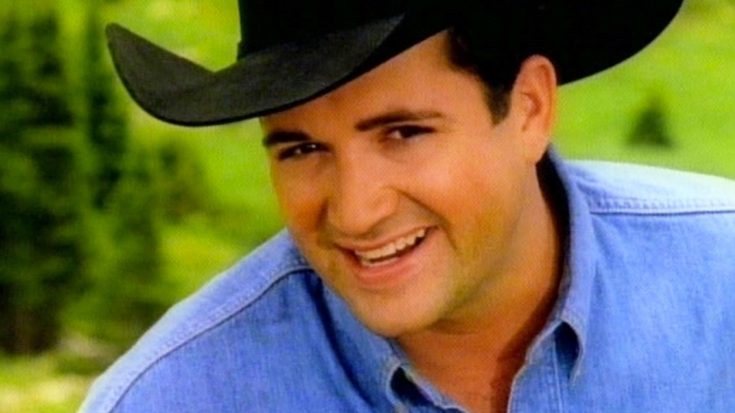 A Star From The Start

In 1993, the country music world was introduced to the incredibly talented Tracy Byrd.

When Byrd was just 20 years old, he found himself singing karaoke in a shopping mall, dazzling listeners with Hank Williams’ “Your Cheatin’ Heart.”

One impressed listener invited Byrd to perform in a talent show, and the rest was history! Byrd had found his calling, and decided to pursue a career in music.

In 1993, Byrd released a self-titled debut album, an album that put the singer on the map. The album’s third single, the ever so catchy, “Holdin’ Heaven” became Byrd’s first number one hit, and there is no question as to why!

The country star’s follow-up album, No Ordinary Man, was released just a year later in 1994, and it was a huge success for the artist.

No Ordinary Man sold over two million copies, and produced four Top 5 hit songs, including “Watermelon Crawl,” and “The Keeper of the Stars.”

Even More Success Crawls In

“Watermelon Crawl” was the second single released from the album. The fun and catchy song peaked at the fourth position on the U.S. Hot Country Singles & Tracks chart, while peaking at the eighth spot on Canada’s country chart. An international success!

No Ordinary Man‘s fourth and final single was the emotional love song, “The Keeper of the Stars.” The touching song peaked at the second spot on the U.S. Billboard Hot Country Singles & Tracks chart, and was named the CMA Song of the Year in 1994.

Byrd will forever be known for his party hits and catchy sing-alongs, as well as his passionate ballads that have since become wedding day favorites.