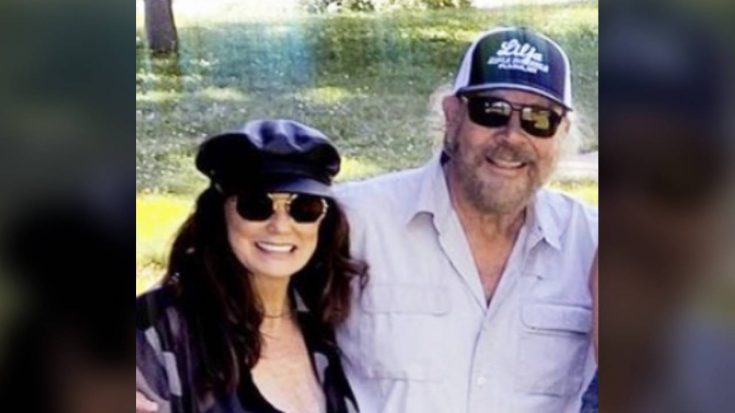 Hank Williams Jr. and his family are in mourning.

It was just reported by TMZ that the country legend’s wife of over 30 years died at the age of 58 in Florida on Tuesday (March 22).

They are reporting that she “was transported to a local hospital where she was pronounced dead.”

Our thoughts and prayers are with Hank Jr., Sam, and the rest of the Williams family as they mourn this unimaginable loss, less than two years after losing Katie. Mary Jane is survived by her husband, son, and three grandchildren.

The Williams family have asked for privacy at this time.