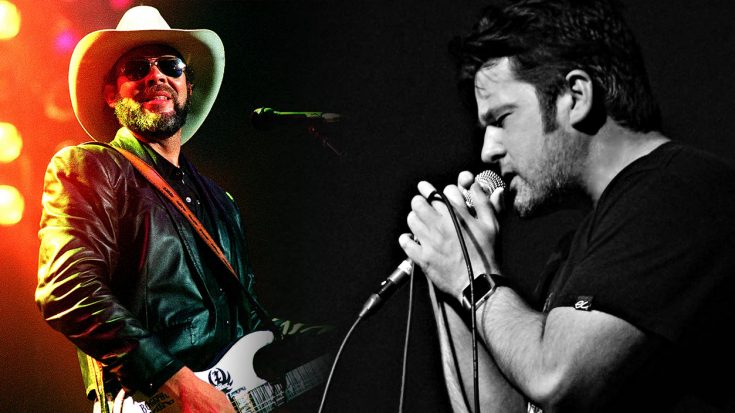 The third generation of this country music legend honors part of country’s royal family with this unforgettable cover of his hit, “Whiskey On Ice.”

Hank Williams Jr. was born to be a country singer and followed in his father’s footsteps, crafting a legacy that will last forever and unleashing a seemingly endless string of hits throughout his more than six-decade career.

In that same wheelhouse, Conway Twitty’s grandson, Tre Twitty, has continued his grandfather’s passion but in a different way than Hank Jr. Twitty sings alongside his father, Michael Twitty, in a tribute-style show that covers all of his grandfather’s stunning music.

Having recorded his own music and covers of various other songs, it’s no surprise that Tre chose to pay homage to Hank Jr. during his time in the studio – and his own version of this classic Hank Jr. hit is one for the record books!

Check out Tre Twitty’s full-featured take on “Whiskey On Ice” in the video below and let us know what you think in the comments.