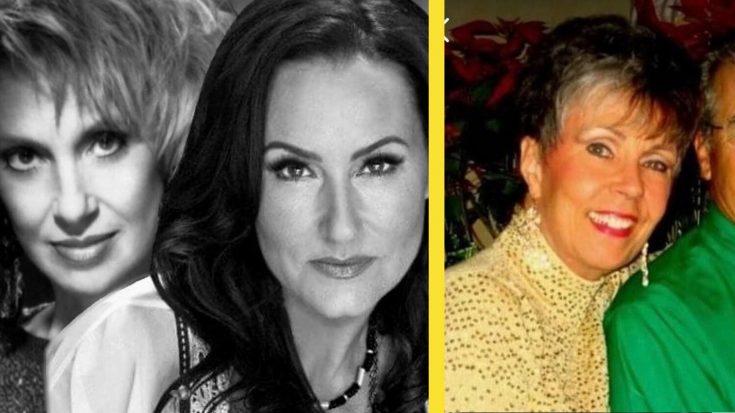 The daughter of country music legends Tammy Wynette and George Jones has lost a woman so close to her that she called her a “second mother.”

Tamala Georgette Jones, professionally known as Georgette Jones, revealed her heartbreaking loss in a recent post to Facebook detailing the immense grief she felt over the passing of Cathye – her “second mom.”

“This beautiful woman, Cathye, was my 2nd mom,” Georgette wrote on the social network alongside a photo of Cathye. “She raised me while my parents were on the road working.”

“I’m beside myself with grief this morning as I found out from her sweet husband that she passed away last night,” she continued.

Georgette was born in October 1970, which was shortly after the pair had been touring extensively together. In the years that followed, and even after their divorce, her parents would continue to work together on various projects and tour the country playing shows. It was during these times that Cathye would care for Georgette.

Our thoughts and prayers are with Georgette during this difficult time and we are praying for Cathye’s family as well.

See the full post below along with a video of Georgette singing one of her mother’s songs.

This beautiful woman, Cathye, was my 2nd Mom. She raised me while my parents were on the road working. She taught me…