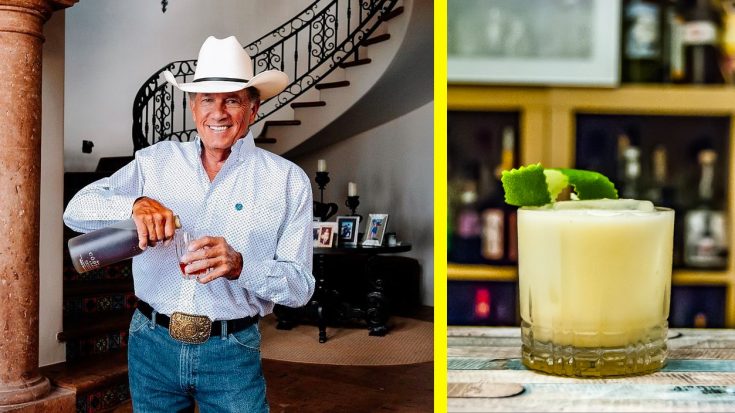 George Strait has long been dubbed the King of County — but could he be the King of Margaritas too? Looks like he might be…after this recent recipe release.

Codigo 1530 Tequila released a recipe celebrating National Margarita Day with the Ranch Margarita, inspired by the King himself. Before Codigo, Strait was a whisky man, but the smooth taste of Codigo’s tequila made him change his drink of choice.

According to Rolling Stone, Strait has invested in the Codigo tequila line for years and has even released a limited-edition tequila through the company at the end of 2020, dubbed George Strait Origen. In the interview, Strait said, “I truly believe we have the best tequila brand out there. I like to say, ‘If it’s not your favorite, you haven’t tried it.’”

Want to give the Ranch Margarita, inspired by Strait, a try in your own kitchen?

Simply shake up two ounces of Codigo 1530 Tequila, an ounce of lime juice, half an ounce of agave nectar, and half an ounce of triple sec. Don’t forget to rim your favorite margarita glass with sugar or salt before you pour out your refreshing treat.

Check out the full recipe below!