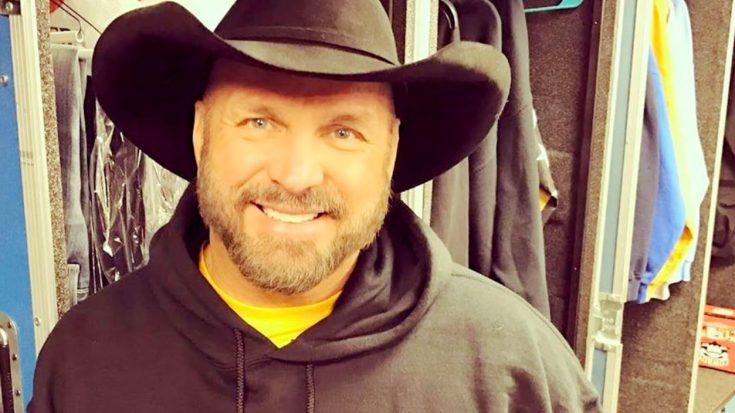 After the COVID-19 outbreak forced singers to postpone or cancel their concerts, they found a new way to entertain their fans without leaving their homes. Artists such as Keith Urban, Brad Paisley, and Willie Nelson have all taken to the internet to share free, livestream concerts with their fans who are self-quarantining and practicing social distancing.

Now, Garth Brooks has announced his own plans to host an online concert for his millions of fans.

Brooks already hosts a weekly livestream on social media called “Inside Studio G.” During the stream, Brooks responds to fans’ questions and shares updates on any projects he’s working on.

Have YOU picked up YOUR Legacy Collection? For #BlackFriday, here are the specials (click link in bio or copy/paste https://garth.lnk.to/vinylBF ) Give the perfect Christmas gift this year -Team Garth

During his most recent Inside Studio G on Monday (March 16), Brooks shared his plans to make the next week’s session a miniature concert.

He said the show will last 30 minutes to an hour, and will be all-acoustic. Much to fans’ delight, he announced that his wife Trisha Yearwood would make an appearance during the show.

Brooks also asked fans to send in their song requests and he’d be happy to honor them. If you’d like to submit a request to Brooks, you can do so by visiting his official Facebook page here.

One fan said it would be cool if Brooks sang one of Yearwood’s songs and she sang one of his. He agreed with that!

Brooks said he likely won’t sing full songs during the stream, but will just sing snippets of each tune so he can fit in as many requests as possible.

You can hear Brooks talk about his upcoming livestream concert and other news by watching his most recent Inside Studio G session below.

If you want to see Brooks’ online concert, you can watch it on his official Facebook page on Monday, March 23. We can’t wait to tune in!