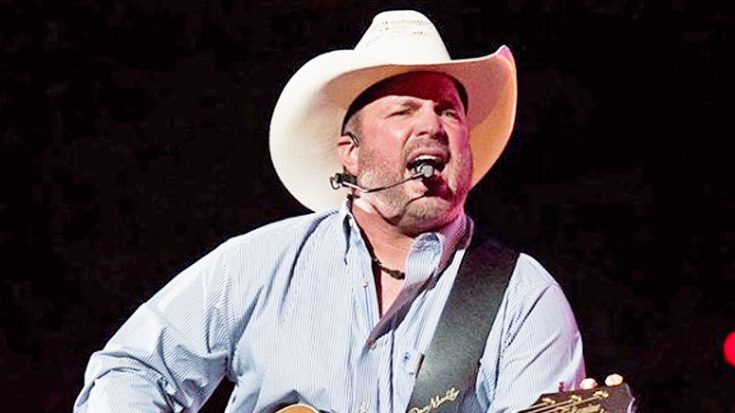 When it comes to Texas celebrities, George Strait is definitely one of the most well-known. So you can say that “The King of Country Music” is pretty well-loved in his home state.

Had a great night with friends celebrating my favorite tequila in the studio where I recorded my first album. @codigo1530 #tequilaprivado

But Strait wouldn’t be the legend he is today if it wasn’t for nationwide support. His fan base is immense, which is the reason why he has managed to score 60 number one hits.

Even singles that never hit number one for Strait have gone on to become some of his most well-known tracks. One such track is “The Fireman,” which he released in 1985.

“The Fireman” reached the fifth spot on the Billboard Hot Country Songs chart following its release. Today, it remains a fan-favorite song and is frequently included in Strait’s sets.

Since “The Fireman” is so popular with Strait’s fans, it’s a go-to song for other artists to cover. So when Garth Brooks had a gig in Strait’s home state of Texas, that was the song he picked to sing.

Brooks was given the honor of performing after the first round of the Super Series I Houston Livestock Show and Rodeo. Over 75,000 people crammed in to watch Brooks perform on the new RodeoHouston stage, and he gave them quite a show.

HOUSTON!!! Thanks for kicking this off with me!! You KNOW your cowboy songs…that was AWESOME!!! Let’s do it AGAIN in March!!! love, g #RodeoHouston

According to the Houston Chronicle, before he sang “The Fireman,” Brooks confessed to the crowd that he felt nervous. We can understand why. There’s always a lot of pressure on artists who cover Strait’s songs, especially if they choose to sing them in Texas.

Of course, Brooks did a stellar job singing “The Fireman.” His animated performance was zippy and entertaining, and the crowd thoroughly enjoyed it.

Now this is how you cover a George Strait song!