Father Of Country Legend Dies At 92 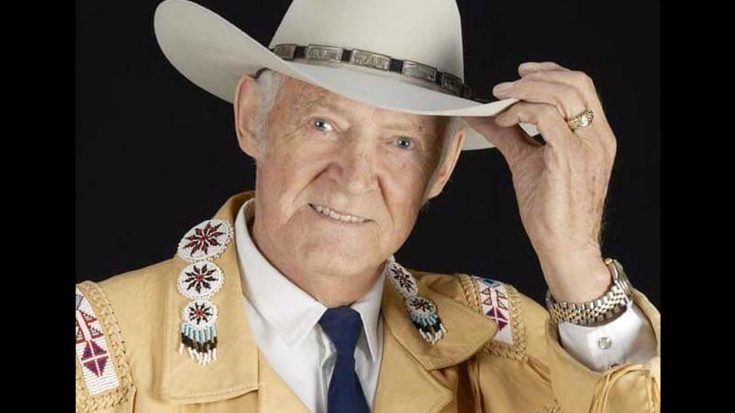 Country music has said goodbye to yet another influential member in the industry. Clarence Selmer “Casey” Anderson passed away on Monday, Nov. 26 at the age of 92. The music industry figure was the father of country star Lynn Anderson who passed in 2015. Anderson was married to the late singer-songwriter Liz Anderson until her passing in 2011.

Here's me and my girls on the Lawrence Welk Show!Casey Anderson, Lynn Anderson, LW, Liz Anderson

Anderson and his wife tied the knot in 1946. Liz gave birth to Lynn the following year. Anderson and Liz began co-writing together in the early 60s. Anderson co-wrote on several of his wife’s songs including the 1967 Merle Haggard hit “The Fugitive.” As Liz wrote several hit songs for Haggard, she also began to write songs for their daughter, Lynn after the family’s big move to Nashville.

In 1967, Anderson became one of the founders of the Nashville Songwriters Association International (NSAI). Alongside Liz, they remained board members until their passings. In 1970, Anderson and daughter, Lynn co-wrote her “All Day Sucker” single.

In the late 80s, Anderson and Liz co-hosted the 1988 TNN series, Side by Side. The couple also collaborated on a series of songs that geared to celebrating their shared western heritage. A few of the songs were collected on the 2012 album, The Cowgirl Way.

We send our deepest regards to Casey’s family during this time, Rest in peace Casey Anderson.

Watch this sweet video of the Casey, Liz, and Lynn singing “Silver Bells” alongside one another. They are one talented trio!