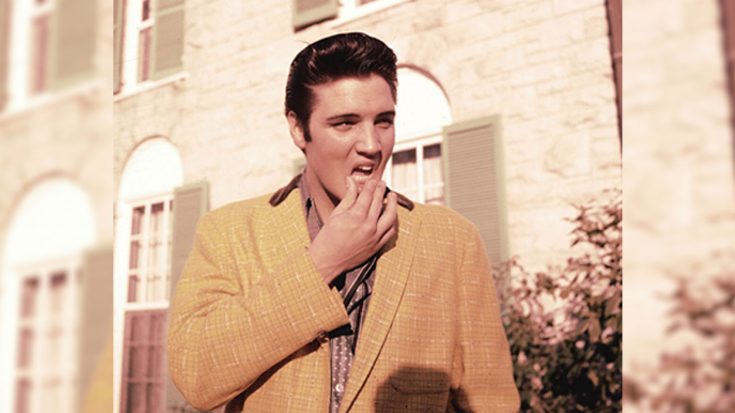 Not much is known about the upstairs portion of Elvis Presley’s Graceland. The area is off-limits to visitors taking tours of the home of The King.

"We felt like VIPs walking through Elvis' house on our own without the big crowds of people. Fantastic!" – Betty R….

Nevertheless, Elvis’s cousin Billy Smith and wife Jo have shared some fun stories of their time up there with the music legend.

Jo remembered one time when they stayed over upstairs at Graceland. She said:

“We went to bed and were staying in Lisa [Marie]’s room and Elvis and Linda [Thompson] were in his room. We’d already gone to bed and were just getting ready to make it night when we heard this knock at the door. Billy said ‘who is it?’ and he [Elvis] said ‘it’s just me.’ So we opened the door and he said, ‘we’ve got big things to do! Let’s get up and take a ride.’”

She went on to describe how shocked they were that Elvis wanted to leave the house in the middle of the night wearing nothing but pajamas. They all piled into a vehicle and drove down to Hernando, Mississippi, some 19 miles south of Graceland. By the time they arrived, it was around three or four o’clock in the morning, and they simply turned around and headed back home.

“That’s the kind of fun things that we did that anybody else would have thought was boring. Except that it was with Elvis. You never knew what to expect. Like I’ve always said, it was like living with Peter Pan. You never had to grow up!”

Watch Jo Smith recount the story in the video below.