Don Knotts Was A Ventriloquist Before He Played Barney Fife 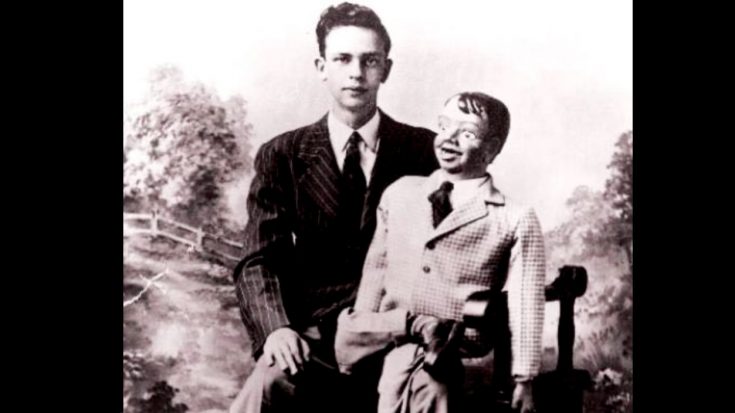 Don Knotts was an accomplished actor and comedian, best known for his roles as Barney Fife on The Andy Griffith Show and Ralph Furley on Three’s Company.

While Knotts is now known as one of the greatest and funniest actors in history, he wasn’t always successful.

Knotts’ love for comedy was obvious from a young age. He got his start performing as a comedian and ventriloquist at church and school functions. After graduating high school, Knotts went to New York city to pursue his comedic career.

However, Knotts’ career didn’t take off. So he returned home to West Virginia and enrolled at West Virginia University. After his freshman year, Knotts joined the Army and continued to practice his comedy and ventriloquy by entertaining his fellow soldiers.

While he was in the Army, Knotts performed as a ventriloquist in a G.I. variety show called “Stars and Gripes.” His puppet was named Danny “Hooch” Matador.

According to the book The Incredible Mr. Don Knotts: An Eye-Popping Look at His Movies, authored by Stephen Cox and Kevin Marhanka, Knotts eventually came to despise the puppet. He ended up throwing it off a ship while he was in the South Pacific.

During an interview with TV Guide in the 1970s, Knotts explained why he decided to get rid of his puppet in this fashion. He said he was tired of playing the straight man to nothing more than a piece of wood.

The Andy Griffith Show Facebook page also shared these details about Knotts’ early life. The page posted a photo of Knotts with his puppet, Hooch.

“Long before he became Barney Fife, Don Knotts was a ventriloquist,” read the page’s post.

The page also told the story about Knotts throwing Hooch off the ship. “He said he swore he could hear the dummy calling for help as the ship sailed on!”

Read The Andy Griffith Show page’s full post about Knotts’ early career as a ventriloquist below!

Want to learn more about Knotts’ past as a ventriloquist? Then check out the below interview he filmed about his experience.

Knotts was a man of many talents, that’s for sure!