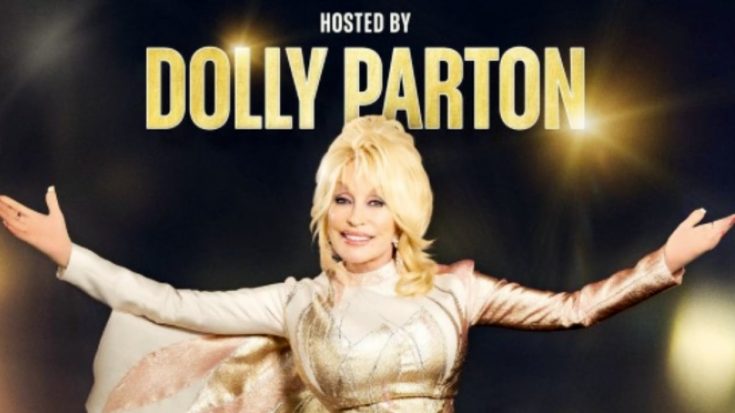 This just in…country music legend Dolly Parton has been named the new host of the ACM Awards!

The 2022 ACM Awards already made two big changes. For starters, they will no longer air on CBS. Instead, the Awards will be available to watch on Amazon Prime Video.

Past ACM Awards were typically held in April. But this year’s ceremony will take place a whole month earlier…on March 7 to be exact.

2022 also marks the ACM Awards‘ return to Las Vegas. The Awards were held in Nashville in 2021 and 2020 due to everything going on in the world. This year’s ceremony will be held at Vegas’ Allegiant Stadium.

In an announcement made on Thursday (February 3) the ACM revealed that Parton will be serving as the new host of this year’s awards ceremony. The announcement read:

“It takes a global superstar to host Country Music’s Party of the Year, so we got the queen! Announcing @DollyParton as host of the 57th #ACMawards!”

“This year’s show is too good to miss.”

This is not Parton’s first time hosting the ACM Awards. She previously hosted the ceremony in 2000, and did a fantastic job. So we have full faith she’ll be a great host this year too!

Head below to read the ACM’s full announcement about Parton being the host of the 2022 ceremony.