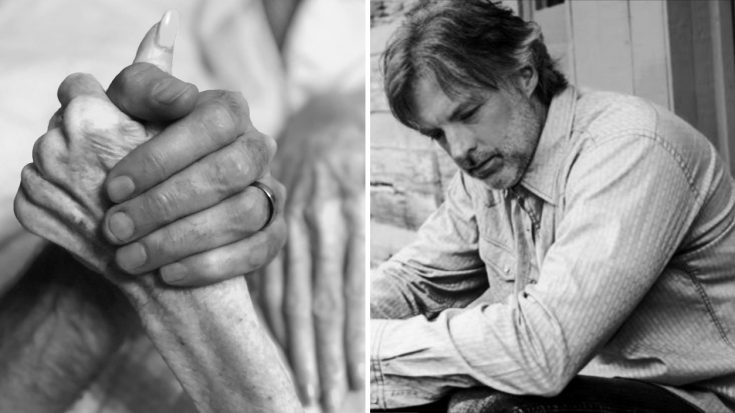 Days after Country Aircheck confirmed traditional country singer Darryl Worley’s mother had passed away, the “Have You Forgotten?” singer took to social media to officially break his silence since mourning his mom’s death.

Country Aircheck reported on June 26 that his beloved mother, Bonnie Bess Jones Worley had lost her battle with pancreatic cancer. Worley asked that in lieu of flowers, the family requested donations to the Darryl Worley Cancer Treatment Center, which the singer opened in 2002 to benefit the people of Hardin County, West Tennessee, and other surrounding areas during their fight with cancer.

A visitation on June 27 was held at Shackelford Funeral Home in Savannah, Tennessee, while the service was Friday, June 28. Two days after the service, Worley was finally ready to speak about his mother on social media in a post titled “Hardest Thing I’ve Ever Done.”

“On June 25 at about 1:00 in the morning, Jesus came and took my sweet, precious mother by the right hand and air lifted her across the River Jordan,” he started the post, which was accompanied by a photo of him holding her hand.

He continued, “I’m sorry it took so long to post something about the passing of my precious Momma. The text messages, phone calls, and the huge outpouring of love and sympathy for me and my family has been enormous. I’ve just been a little overwhelmed and looking for a quiet place to stop and record my thought.”

Great memories from a wonderful Thanksgiving day with mine and Kimberly's families! This is my Mama and my Mama in law!!#thankful

He went on to talk about how incredible a person she was, finding the good in every person she encountered. He also wrote that he is “struggling” with her being gone, but knows that she is finally free of all the pain and suffering she’d been enduring because of the cancer, which she had battled once before.

Hardest Thing I’ve Ever DoneOn June 25 at about 1:00 in the morning, Jesus came and took my sweet, precious mother by…

And watch him talk about his mama in the video about his song “Second Wind” below.

'Second Wind' means a lot to my mom and it will always mean a lot to me. Looking forward to sharing a new version of this powerful song on #SecondWindLatestAndGreatest.