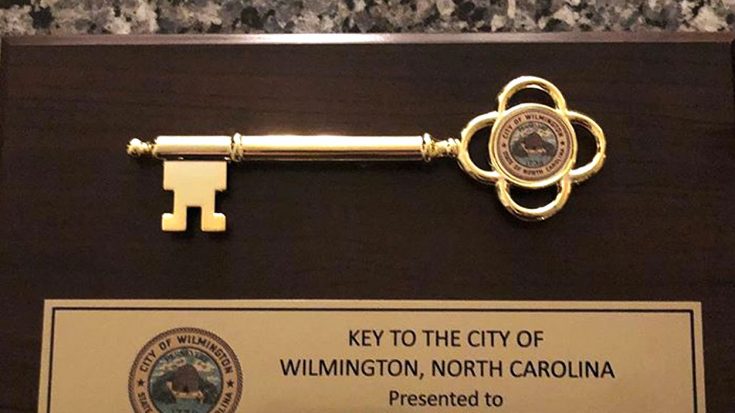 It was mid-September when Hurricane Florence reached the Carolina coastline. Families all across the states from North Carolina, South Carolina, and Virginia were issued to evacuate immediately as this tropical storm had no intentions of slowing down. Heavy rain and flooding began to take over the North Carolina coast stretching from New Bern to Wilmington.

The damage caused by the hurricane has reached approximately $13 billion just in NC according to Governor Roy Cooper. On September 19, the rain finally took a halt. As citizens of the cities affected were still urged to stay away from their homes due to remaining flooding and lack of power. Several shelters have offered relief during this difficult time housing families until they can find a more permanent solution to their losses.

#HurricaneFlorence has left over 88,000 people without power in North Carolina. Wind gusts have reached as high as 99 mph at Fort Macon, NC with storm surges reaching up to six feet. Though the storm is moving slowly, impacts are already occurring along the coasts of the Carolinas. (Credit: Chip Somodevilla via Getty Images)

Aside from the immense help from shelters and first responders, citizens all across America have come to help the victims of this tragic event. Celebrities such as Michael Jordan, who donated $2 Million to the relief, have reached out. One music group made a big impact on aiding to the relief as well. Lukas Nelson & Promise of the Real (POTR) are a country rock group based out of California. Lukas the lead vocalist is the son of country music legend Willie Nelson.

Catch dad in #nashville at the @ascend_amphitheater this Friday ! I’ll be hangin around there too

Lukas Nelson + POTR have had recent successes that landed their latest album Promise of the Real at #1 on the charts. The band fully thanks their fans for the support that has lead them to this peak in their career. When Lukas found out about Hurricane Florence hitting Wilmington, NC he admitted it broke his heart for his fans.

“the first thing I thought of was how many amazing people we know there that have come out in the last few years to see us. We’ve shared drinks and laughter, surfed and jammed and every time we play there at the @greenfieldlakeamp, it sells out.”

Lukas then continued that he decided something needed to be done to help. He got ahold of a friend of his who works at a local radio station, 98.3 The Penguin. The two of them plus POTR decided they were going to hold a relief concert to raise money for the victims and damage. The show was “sold out within minutes” according to Lukas. With 100% of the proceeds going to local charities, the concert raised $60,000.

Last night was one of the greatest experiences of my life. I am humbled to be a part of something so great. With the help of so many of you all, we were able to raise over $60,000 for the #OverFlo initiative. Thank you all for your contribution. Lukas once said this about his father. ”My Father has always lead with his heart. In his life and his music he’s put his energy towards building a heart based family and community with music as a cultural glue. The issues that are important to him have less to do with himself and what’s good for him, and more to do with what’s good for the community”. Lukas, Wilmington is grateful for the values you parents instilled in you. A special thanks to Promise Of The Real. ?❤️?

Following the remarkable outcome from the concert, The Mayor of Wilmington, NC, Mayor Bill Saffo presented Lukas Nelson + POTR a key to the city. The key represents their “appreciation for his generous support to the people of Wilmington in the aftermath of Hurricane Florence.”

Lukas & his band’s efforts for the hurricane victims shows a truly selfless act during a time of pain. Our thoughts and prayers go out to the victims and their families as they move through this difficult time.

When I heard that #wilmingtonnc had been hit really hard by the Hurricane Florence , the first thing I thought of was how many amazing people we know there that have come out in the last few years to see us . We’ve shared drinks and laughter , surfed and jammed and every time we play there at the @greenfieldlakeamp , it sells out . So I called my buddy @beaugunn at the @penguin_radio and asked what we could do to help . We set it up within days , and sure enough as soon as it went on sale , the show sold out within minutes… it is my great honor to support a community as always supported me , my family , and my band and music .. thank you to the community of Wilmington, NC for taking care of each other in a way that should be an example for the whole country. And thank you Mayor Bill Saffo for presenting us with the key to this beautiful city !