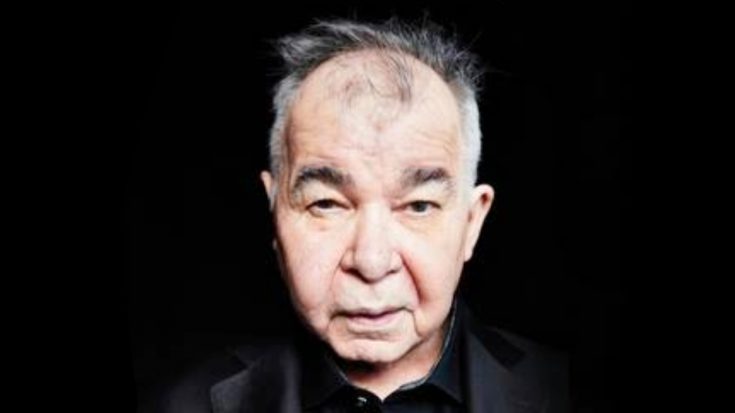 Country legend John Prine had to make the unfortunate announcement that he has to postpone several John Prine Summer concerts.

The “Angel From Montgomery” singer is currently on a summer tour with dates as soon as July 28, but because of a medical issue, he is being forced to reschedule his shows through August 11.

Prine’s team posted a photo of text on social media, saying, “With sincere apologies for any inconvenience caused, the Prine family and Oh Boy Records regretfully announce the postponement of the following John Prine Summer dates.”

The shows that are being rescheduled are listed below. Some have yet to be scheduled for a new date.

His post said that all original tickets will be honored at new dates and if you are unable to attend, refunds are available at the original point of purchase.

The reason for this sudden postponement of shows is because of Prine’s health.

“In consultation with his doctors, John has been advised that he has an elevated risk for a stroke. He will have surgery this week to insert a stent which will remedy the issue. He looks forward to a full and speedy recovery,” the post read.

We wish the 72-year-old country legend the best and pray that the surgery goes well.