“Coat Of Many Colors” Actor Arrested For Felony Domestic Violence 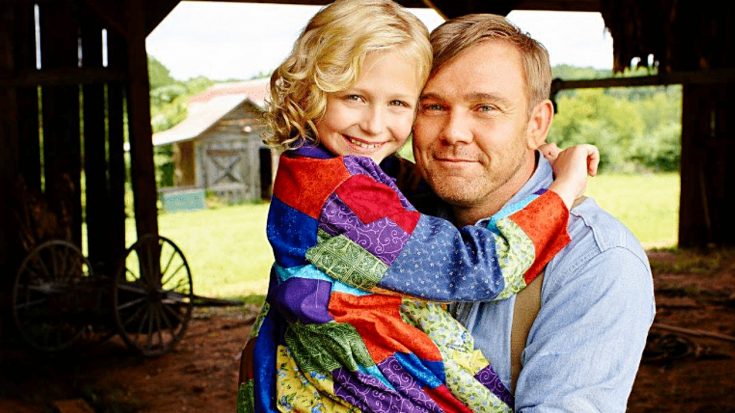 The second arrest in just 30 days, this former child actor is facing charges of felony domestic violence and is being held on a $50,000 bond in the L.A. County jail until he posts bail.

A well-known actor for many years, Rick Schroder has been the star of many television shows and movies since he started acting at just nine years old.

Over the years, he became known for his acting and was featured in famous shows like Silver Spoons, NYPD Blue, and Scrubs, along with others. He also co-starred in a Western mini-series called Lonesome Dove.

Not much later, and Schroder both directed and starred in the music video for Brad Paisley’s “Whiskey Lullaby.” But, it was in 2015 that he returned to made-for-television movies with his role in Dolly Parton’s Coat of Many Colors – and the subsequent Christmas of Many Colors follow up. He was cast as a young visage of Parton’s father, Robert Lee Parton.

Two years ago, Dolly Parton’s Coat of Many Colors aired on @NBC. It was the most watched TV Movie since 2011, bringing in 13 million people! pic.twitter.com/ucTuthZEGz

Now, according to the Los Angeles County Sheriff’s Department, the 49-year-old actor has been arrested for the second time in thirty days – for the same charge: felony domestic violence.

Officials told Fox News that he was arrested in the early morning hours on Wednesday (May 1st) after police got a call reporting domestic violence.

“When deputies arrived, they made contact with the suspect and the victim. They also identified evidence of a physical altercation,” Deputy Juanita Navarro told the outlet. “The female adult victim declined medical treatment,” she said before adding that Schroder was “arrested for domestic violence…[and] booked at Malibu Loft Hills Sheriff’s Station.”

The Deputy also revealed that this was the second time that officers had visited Schroder’s home – the first incident occurred on April 2nd, 2019 and is described as “a similar incident between Schroder and the victim.”

In 2016, Schroder divorced his wife Andrea Bernard after more than 23 years of marriage. The pair have four children.

Watch the full news report on Rick Schroder’s arrests below.