Can We Guess Your Favorite George Strait Song? (Quiz) 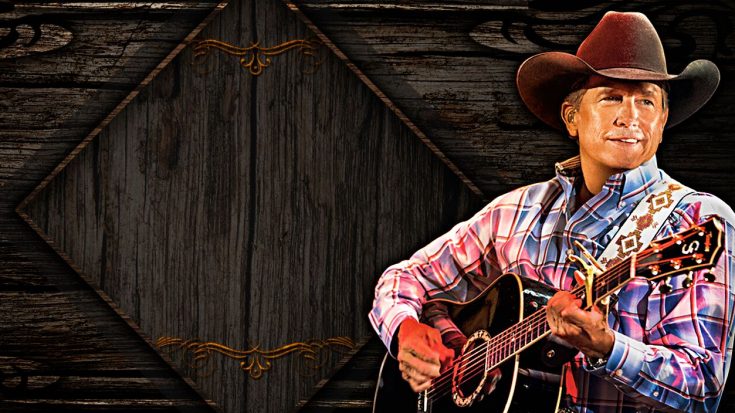 With 60 number one hits, George Strait‘s music has quite literally served as the soundtrack to many country fans’ lives. But that total of 60 hits doesn’t even include some of Strait’s most well-known songs, including “Amarillo by Morning,” “I Can Still Make Cheyenne,” and “Troubadour.”

In other words, while the numbers show that 60 of Strait’s songs are the best, his fans have helped some of his lower-hitting songs become his signature pieces. You can’t beat that kind of passion!

Even though Strait has more songs than you could ever begin to count, we’re sure it would take you no time at all to name your favorite. Think of that song in your head right now. Are you thinking of it? Good!

We’re going to use this quiz to try and figure out which song that is! Granted, we couldn’t include all of his songs as results in the quiz…do you know how long that would take to make?  Instead, we’ve put in six of Strait’s verified fan-favorite songs. If the song you end up with isn’t your all-time favorite, it’s still likely that it’s one you really enjoy!

So what are you waiting for? Go ahead and get started on the quiz!