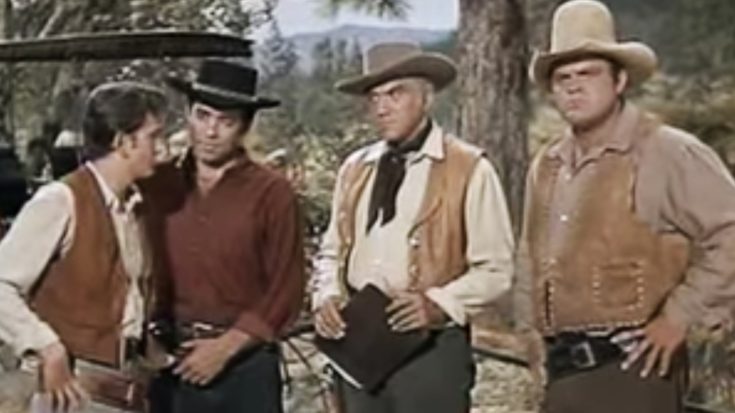 A star of Western films and television shows like Johnny Guitar, Rawhide, and everyone’s favorite Bonanza has passed away at the age of 86.

Ben Cooper passed away in his sleep on Monday morning (February 24th, 2020) and his death was announced by his nephew on Facebook.

Cooper was known for appearing in several shows and many episodes, but he started with a screen role as an 18-year-old in “Armstrong Circle Theater” and later was in films like Thunderbirds, The Last Command, and Duel at Apache Wells.

In Bonanza, Cooper played Johnny Lightly in the episode “The Horse Breaker” and Sam Kirby in “Showdown.”

The Hartford Connecticut native then retired from acting and moved to Los Angeles. In 2005, he was awarded a Golden Boot Award for his contributions.

Just two years ago he was diagnosed with dementia and had to move to Tennessee to be closer to his family and his two daughters.