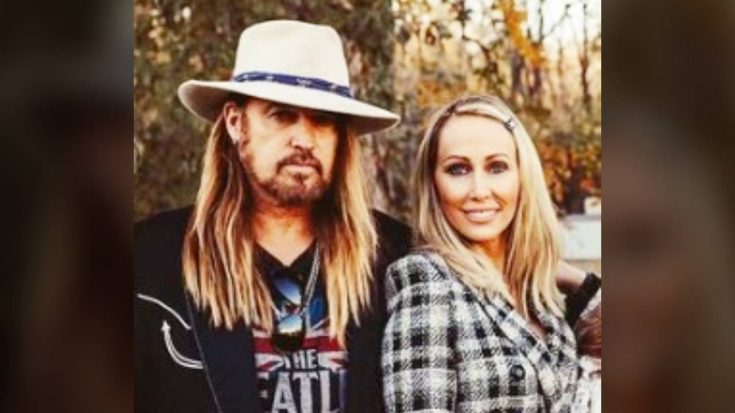 For the third time, divorce papers have been drawn up to be signed by country music star Billy Ray Cyrus and his wife, Tish. The two were married in their Franklin, Tennessee living room in 1993 and have five children together: Brandi, Trace, Miley, Braison, and Noah.

On Monday (April 11), TMZ reported that Tish had filed for divorce from Billy Ray after nearly 30 years of marriage last week. Since their youngest child is 22 years old, there is no need for a custody agreement. According to the publication, Tish is citing irreconcilable differences and stated that the couple hasn’t lived together for over two years. She is asking the court to “equally distribute” their marital assets.

Billy Ray filed for divorce back in 2010, but they eventually got back together. Tish filed in 2013, but they seemed to work things out then as well. Seeing as they’ve been living apart for over 2 years, it seems this divorce will stick.

The only photo that includes Billy Ray on Tish’s Instagram feed is from their son Braison’s December 2019 wedding. Billy Ray doesn’t have any photos of Tish on his feed. We wish them both the best.

See the entire family in happier times when they appeared on Carpool Karaoke: The Series in 2017.