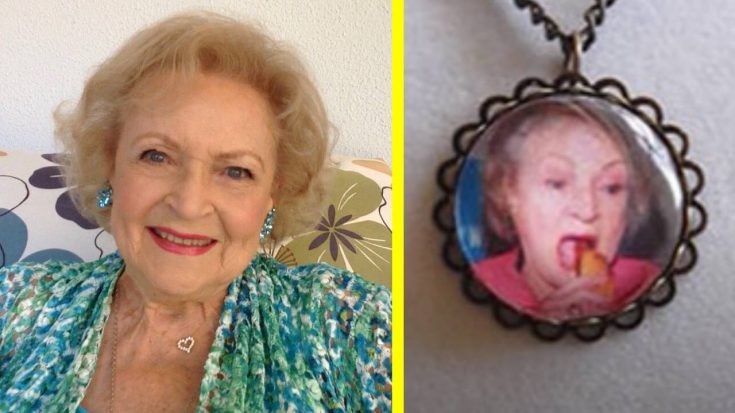 She’s a multi-talented entertainer who can sing, act, and dance. Just look at her go in this clip from the 1970s, singing and tap dancing on the spot.

White is considered a national treasure, so every year she has a birthday, the world thanks their lucky stars she’s still around making us laugh. Because of her happy-go-lucky demeanor, people have wondered what the secret to her long and happy life is. In a 2018 interview with Parade, she spilled the beans.

Started celebrating my birthday a little early with @ParadeMagazine. That's a LOT of candles!!! pic.twitter.com/uCIgVfYRkr

Her secret is simply to “enjoy life,” she said. “Accentuate the positive, not the negative. It sounds so trite, but a lot of people will pick out something to complain about, rather than say, ‘Hey, that was great!’ It’s not hard to find great stuff if you look.”

Two things that she said has helped her reach age 99: vodka and hot dogs “probably in that order.”

This interview isn’t actually the first time she credited vodka and hot dogs to her long life. It’s actually so widely known by her fans that they started creating art and jewelry with her eating hot dogs. Conan O’Brien showed her the art when she stopped by his talk show in 2014.

Check out their interview below.