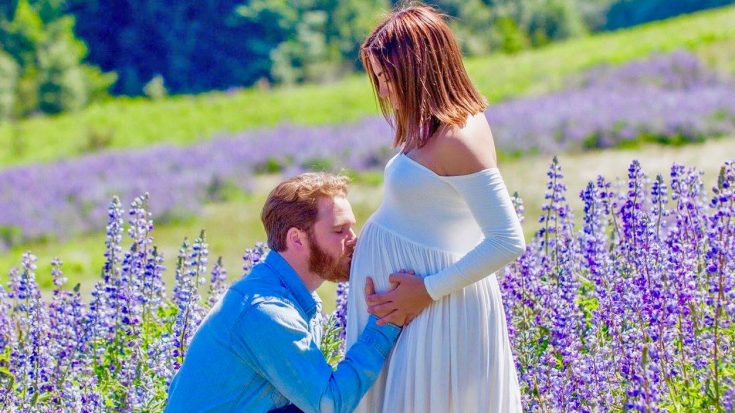 On June 28, Ben Haggard, son of country legend Merle Haggard, revealed that his life changed for the better. That day, his son Liam James Haggard was born.

Our lives changed for the better yesterday.

In November 2017, Haggard and his longtime girlfriend Jeyda Beyzade revealed they were pregnant with a series of photos posted to her Facebook page.

In one of the photos, the couple held blue and pink balloons that spelled “BABY,” hinting that they did not yet know the sex of their child. In other photos, they posed with the ultrasound, a chalkboard that read, “And then there were 3,” and a pair of baby booties.

We are SO OVERJOYED to announce that we are expecting a BABY Haggard in June!! I've wanted kids since I could remember…

They found out the baby’s gender and posted that announcement on social media as well.

Now that Liam has arrived, Jeyda can’t help but share cute videos and photos of her baby boy. Ben’s accounts have been a little scarce since the initial birth announcement, but he made up for that with an absolutely adorable photo of him and Liam cuddling together. The look on both Ben and Liam’s faces are pure joy. See that photo below.

We know that Merle is also smiling down from Heaven watching his baby boy now be a father to a baby boy.