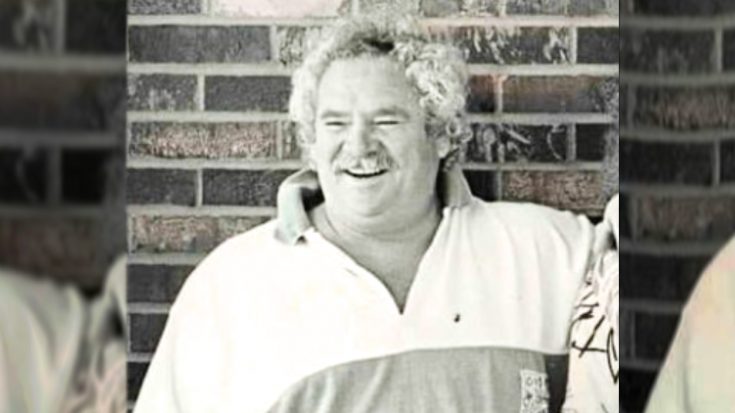 Country hitmaker Dewayne Blackwell passed away on Sunday, May 23, at 84.

The Nashville Songwriters Hall of Fame member is known for penning hit songs, such as “Friends in Low Places,” “Honkytonk Man,” “I’m Gonna Hire a Wino to Decorate Our Home,” and many other country fan-favorites. Blackwell also penned several pop songs, including “Mr. Blue.”

Blackwell, a Texas native, moved with his family to California as a child. At the age of 14, Blackwell and his younger brother began playing music in California bars. He recorded and performed music in a family trio called The Blackwells from 1958-61. The group started to gain traction in the industry, and Phil Spector, a famed music producer, produced the trio’s last single. Unfortunately, The Blackwells broke up after one band member, Ron Blackwell, passed away in a motorcycle accident.

In 2003, the songwriter retired in central Mexico and opened a restaurant the following year, Señor Azul, which translates to Mr. Blue. About fourteen years later, the songwriter was officially inducted into the Nashville Hall of Fame in 2017.

For more on how Blackwell wrote “Friends in Low Places,” check out the video below.