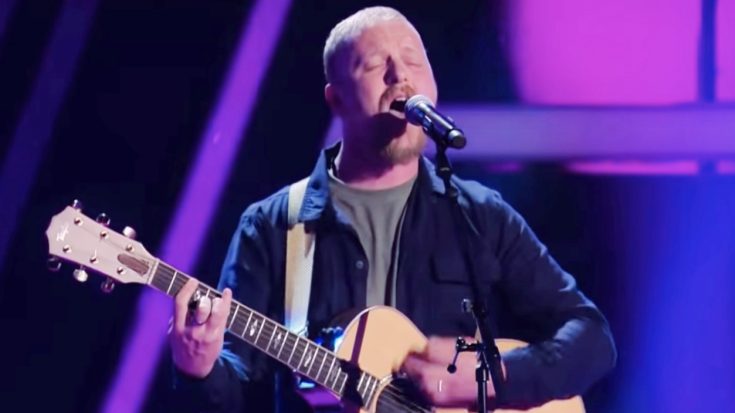 The Voice of Germany has been a staple of German television for nine seasons now. Beginning on November 24, 2011, the show has crowned eight winners, with some of Germany’s biggest musical names appearing as coaches. Mark Forster, Rea Garvey, Alice Merton, and Sido sat in the famous red chairs this particular season.

Much like the American version, The Voice of Germany premiered its new season in the fall of 2019.

Singer Andrew Telles appeared on the sixth episode of The Voice of Germany, which aired September 29, 2019. He performed Chris Stapleton’s “Tennessee Whiskey” as his audition song. Stapleton’s stylized version became popular after he performed it at the 2015 CMA Awards with Justin Timberlake.

David Allan Coe released the original version in 1981 and it peaked at number 77. George Jones released his cover, which went to #2 on the charts, in 1983.

According to The Voice Germany‘s YouTube description, “Andrew is from the USA and now lives with his family in Berlin,” and it didn’t take long for this American to win over the German judges. He even held his own speaking German to them for a bit!

It was a good year for people auditioning for The Voice using “Tennessee Whiskey”! In the US version, California-native Shane Q performed the song and also got all four judges to turn for him. He ultimately decided to join Team Kelly Clarkson.

After much deliberation, Andrew chose Rea as his coach. Watch the audition below.